Anna Lee Minner, 92, of Houston, DE passed away peacefully on Sunday, January 12, 2020 at the Country Rest Home Independent Living, Greenwood. Anna Lee was born in Harrington, DE the daughter of the late Clarence S. and Edna (Wyatt) Tucker. She worked at Playtex and at I.L.C. in Frederica from 1949 until 1989 where she did samples on bra’s and girdles. She also was a pattern maker on space suits for the astronauts. After she retired, Anna Lee did some home healthcare and helped at the Harrington Senior Center. She was a member of the Houston United Methodist Church for over 70 years where she taught Sunday School.

Most important to Anna Lee was her involvement in the Delaware Volunteer Fire Service. She joined the Ladies Auxiliary of the Houston Volunteer Fire Company in 1968 and was immediately elected to the office of Secretary of the auxiliary. Additionally, she was appointed to the position of Sunshine Chairperson. She was elected to the office Vice-President in 1984 and then to the office of President in 1985. She attained Life Member status of the Houston Fire Company Ladies Auxiliary in 1999.

In 1989, Anna Lee joined the Auxiliary of the Carlisle Fire Company in Milford. She served as Dining Room Chairperson and Auxiliary Chaplain for several years. In 1996, she was elected to the office of Vice-President and was selected as the “Lady of the Year”. She was then elected to the office of Auxiliary President for the years 1998 and 1999. She authored the memorial service program now used to honor deceased members of the Ladies Auxiliary.

Other activities Anna Lee was involved in as an auxiliary member was serving on the Recruitment and Retention Committee of the D.V.F.A. Among her contributions to the committee was the making of the curtains that adorned their trailer. She also served on the D.V.F.A. Sixtieth Anniversary Book Committee and authored the memorial prayer. Anna Lee will also be remembered by all as “Mrs. Claus”, assisting Santa Claus at all of Carlisle Fire Company and Houston Volunteer Fire Company Christmas functions for many years. Her service continues.

In addition to her parents, Anna Lee was preceded in death by her husband James Minner and a sister Thelma (Tucker) Donovan. 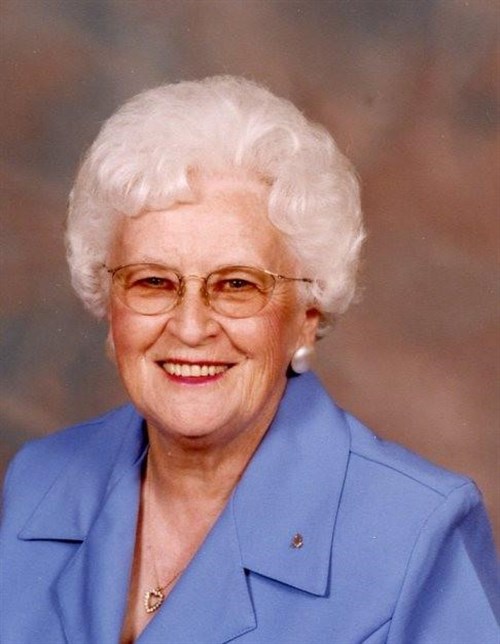